BREAKING NEWS : LG Chem is about to open the largest lithium-ion battery factory in Europe next year because it prepares for a rise in demand for factory-made mass produced electrical vehicles. The news agency Reuters has confirmed that a factory will be opened in Poland, located near the southwestern city of Wroclaw. LG , a south Korean Chemical company is planning to invest $1.63 billion in this factory. 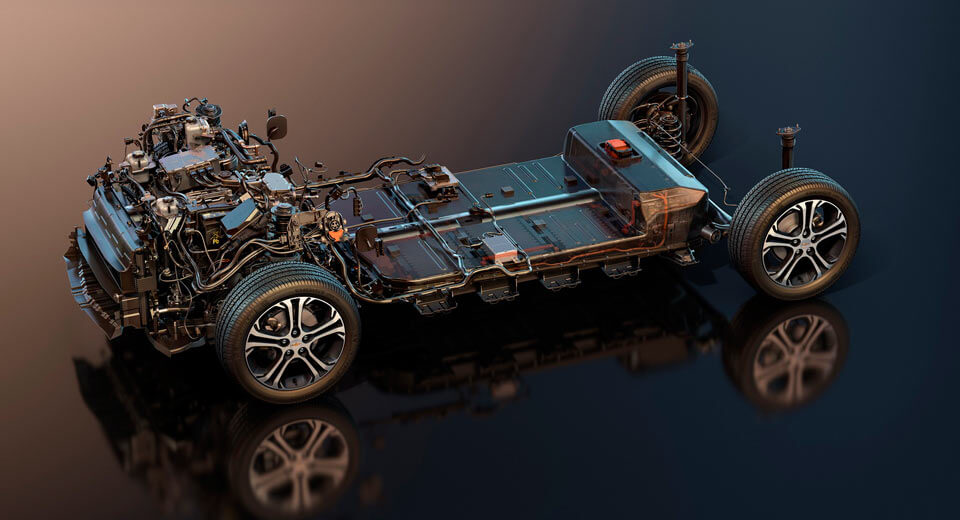 LG Chem has released a statement saying that the facility is determined to produce battery packs for upto 100,000 Electric vehicles per year and also it will be able to supply batteries to a very large numbers of carmakers.

“The company has chosen Poland as the most competitive location for production to satisfy the needs of European and global car producers,” LG Chem vice president Chang-Beom Kang said.

The raw materials needed to produce these batteries like lithium and other chemicals will be imported from asian countries. But main aim of LG chem is to ultimately get all raw materials from Polish Suppliers.

This will be the largest battery factory in Europe But it is still very small compared to the Tesla Gigafactory in USA . According to the news agency Reuters, This factory will have only 10% of the Production capacity of Tesla’s Gigafactory.

READ  Can The Kia Stinger Take On The All-Aussie Holden Commodore?